Experiencing periods of sadness is a normal part of life for the vast majority of people. Feeling sad can be upsetting, but this form of emotional response can be healthy in allowing us to move toward positive growth and change. However, when sadness begins to impact everyday living, occurs alongside additional distressing symptoms, or continues for weeks, months, or even years, an individual might be struggling with a depressive disorder.

These three types of depressive disorders and their symptoms include:

Major depressive disorder: Individuals who have major depressive disorder will have periods of at least two weeks in duration during which they experience sadness, lack of pleasure, loss of energy or motivation, feelings of worthlessness or guilt, weight and appetite changes, sleeping changes, decreased ability to think or concentrate, and thoughts of death and suicide.

Causes and Risk Factors of Depression

There are a number of risk factors and causes of depression. Some of the most common risk factors for depressive disorders are:

Genetic: There is a significant link between genetics and depression. According to the American Psychiatric Association (APA), those with close relatives who have depression are 400% more likely to suffer from this disorder.

Environmental: Depressive disorders can be triggered by stressful, challenging, or traumatic events. Those who have experience trouble in childhood, including abuse or bullying, might also be at increased risk for developing a depressive disorder at some point in life. If an individual’s environment is often without hope or includes many upsetting experiences, that individual’s chances of experiencing depression will increase.

Signs and Symptoms of Depression

Without obtaining the correct treatment, depression can become extremely dangerous, especially when a depressive disorder is co-occurring alongside of a substance use disorder. Depressive disorders can lead to a series of problems, such as:

Those who have depressive disorders might be at a greater risk for developing other mental health issues, including: 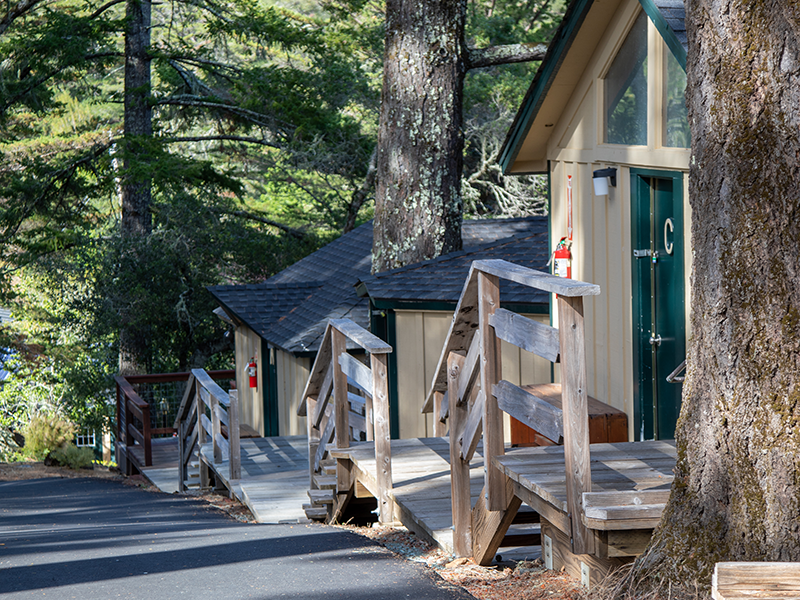 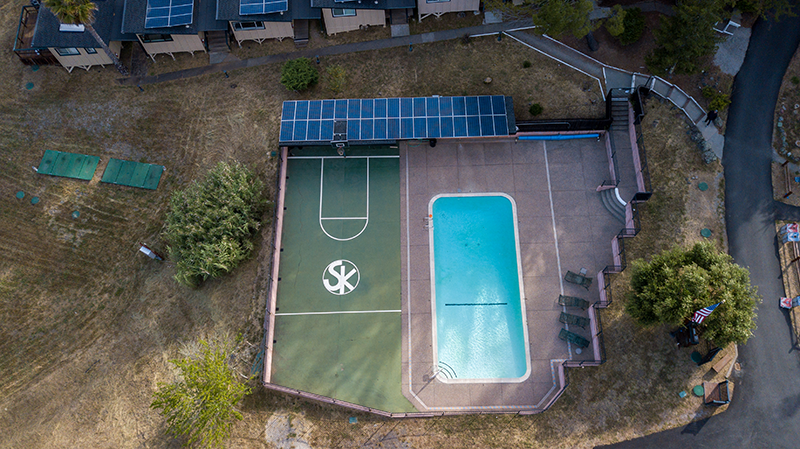 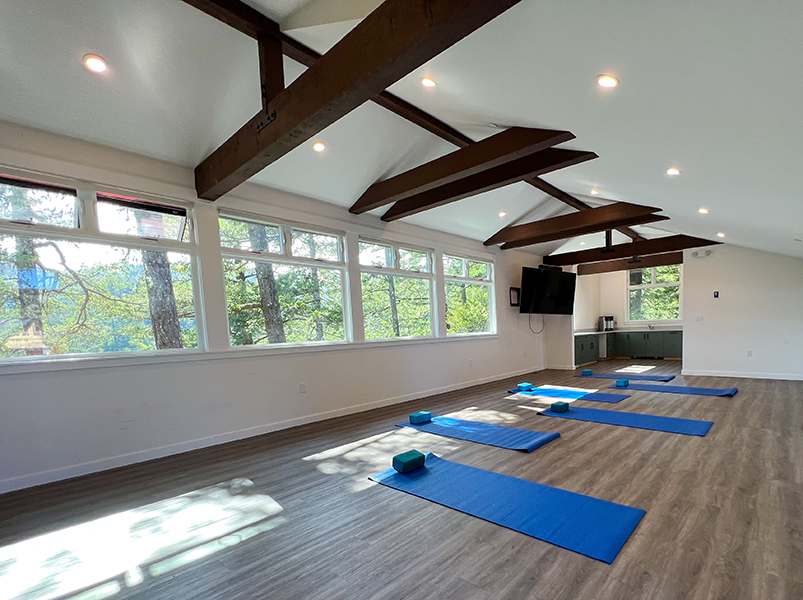 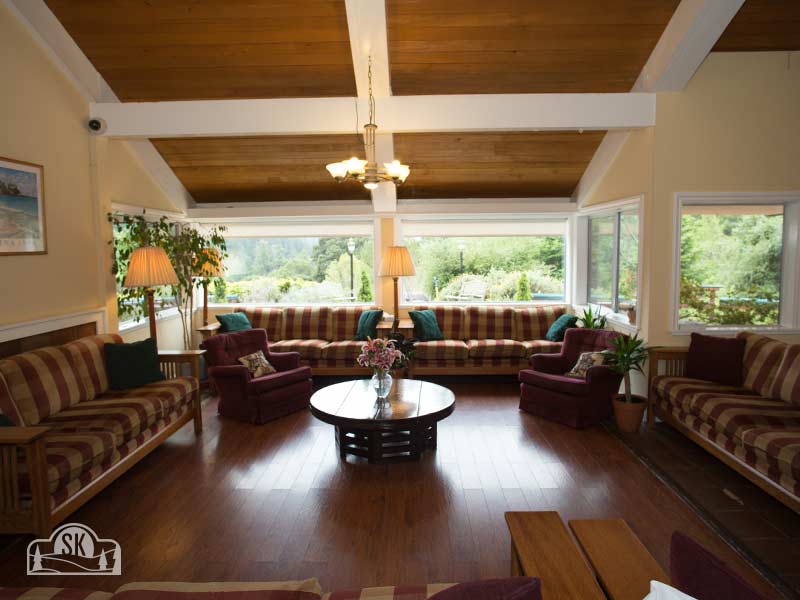 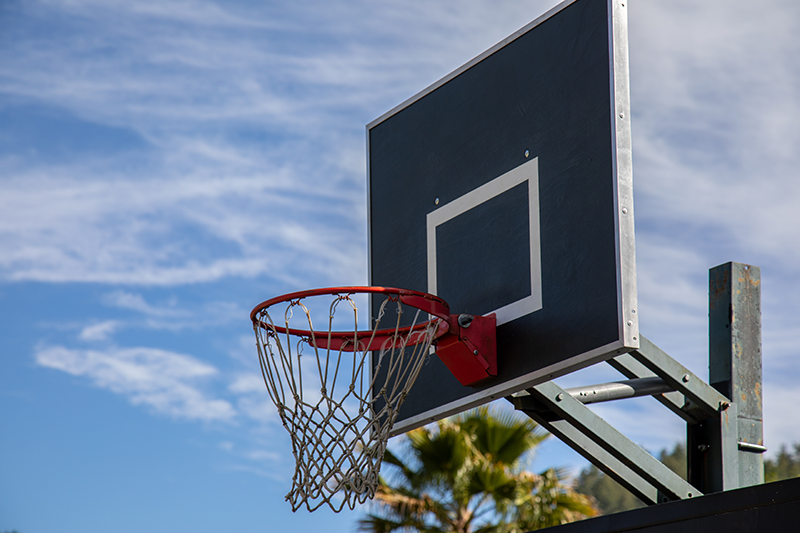 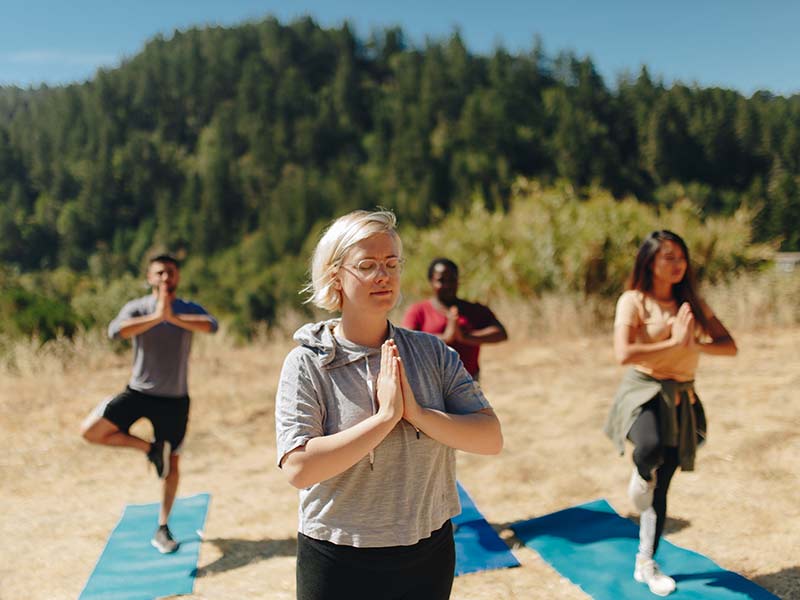 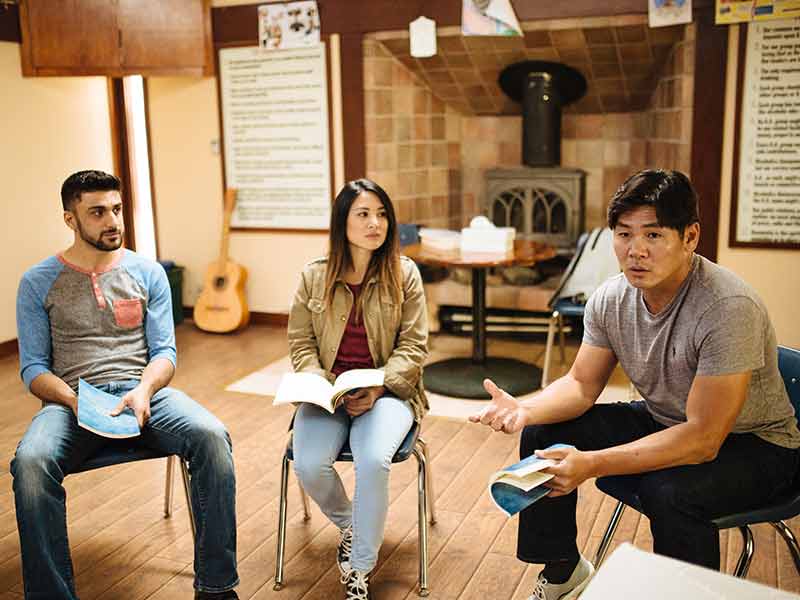 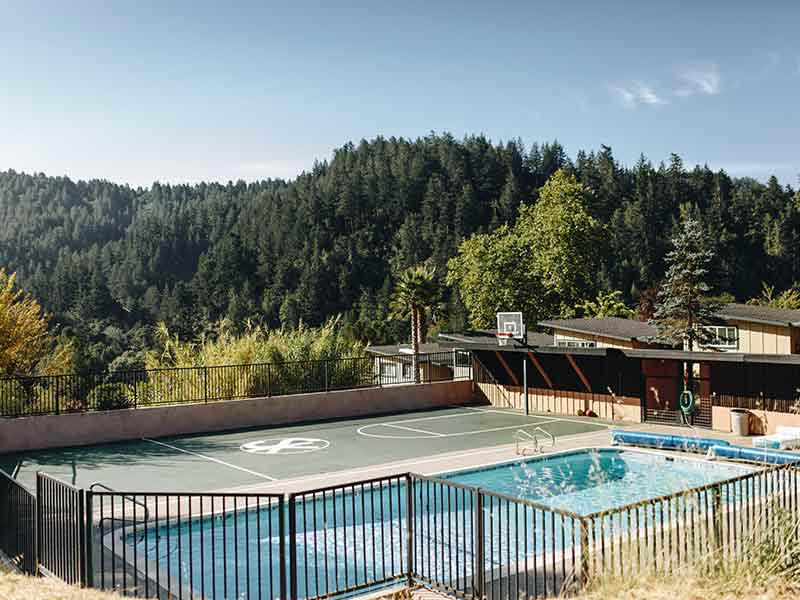 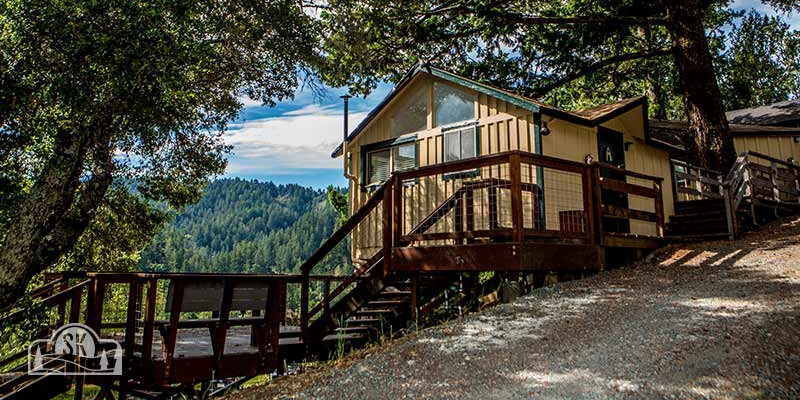 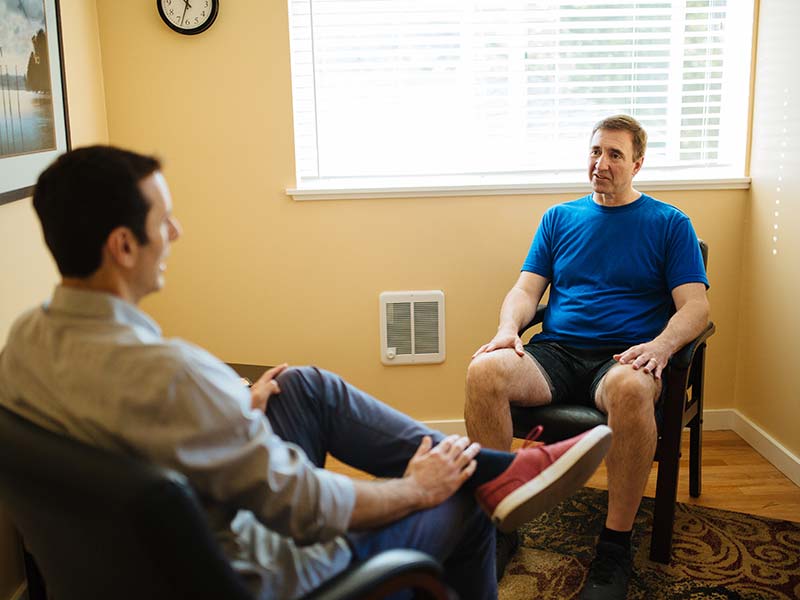 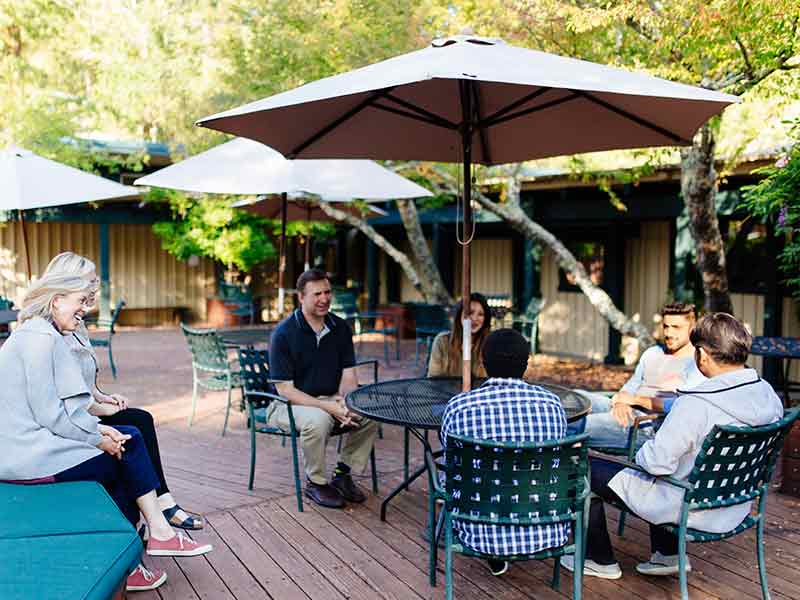 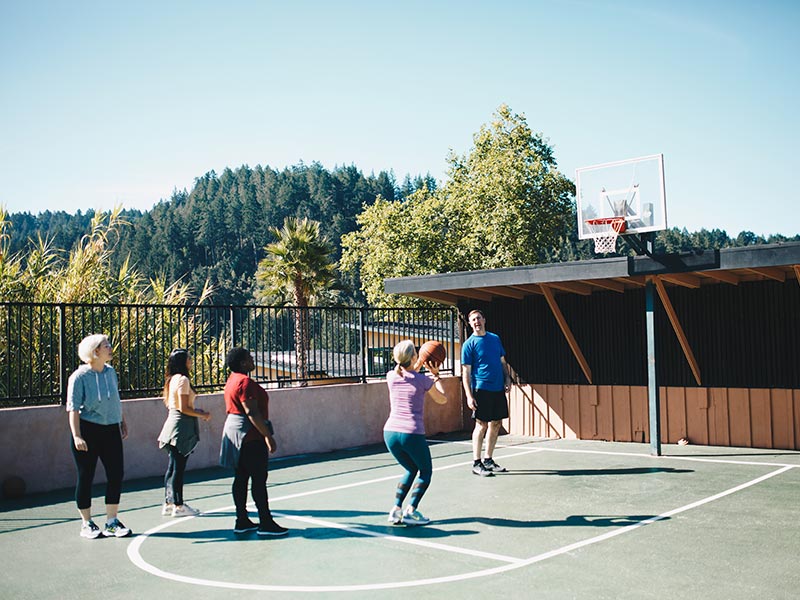 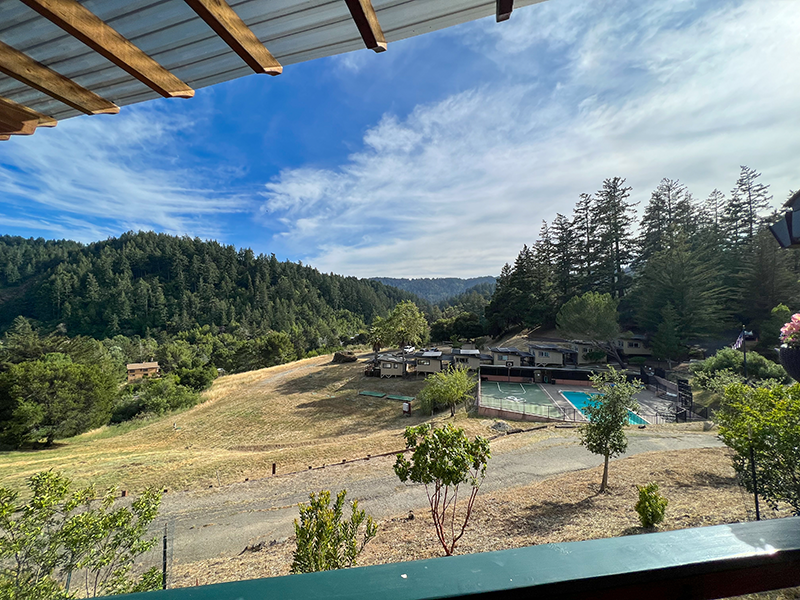 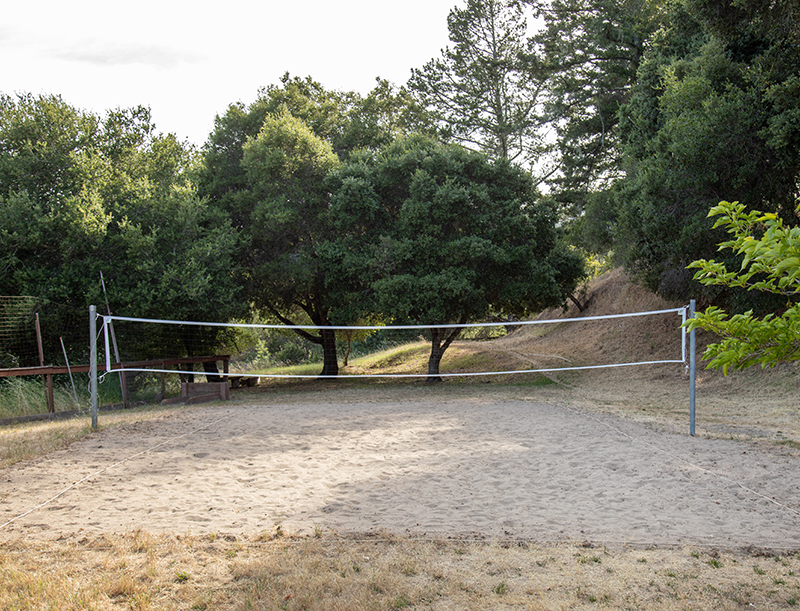 “My mental health suffered from my addiction and it was too much for me to deal with. With the help of my family, they admitted me to Serenity Knolls for co-occurring disorders treatment. This facility helped me tremendously.”